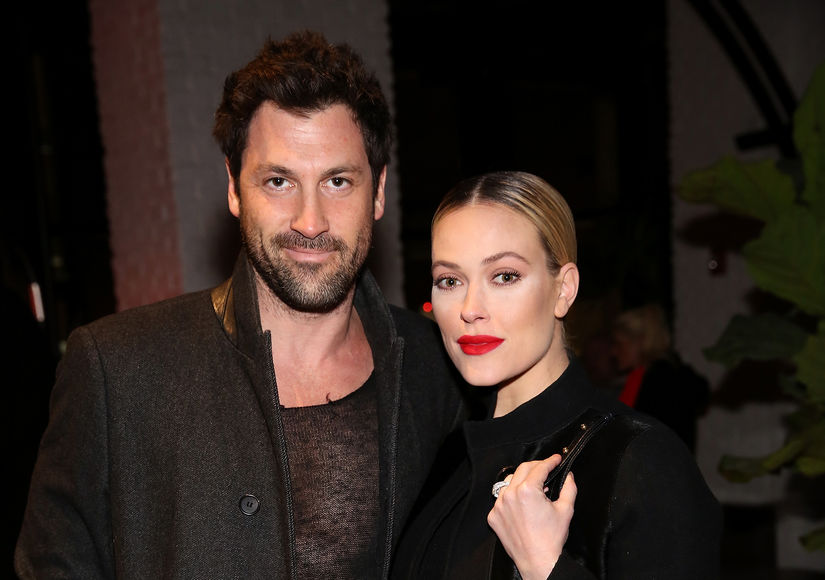 We already know that Derek Hough will not be competing as he is pursuing other projects at the moment, and Maksim Chmerkovskiy and Peta Murgatroyd will be sitting this season out while they care for their newborn child. The couple, who just welcomed baby boy Shai, announced on "GMA" on February 20 that they'll be returning for season 24!

This season's "Dancing with the Stars" begins with an all-new exciting cast of celebrities who will courageous the dance floor for the very first time.

So after welcoming son Shai January 4, fiancé Maks Chmerkovskiy gave her a nudge, lining the basement of their New Jersey home with mirrors and enlisting instructors from his Dance With Me studios to serve as partners. "I want to get my body back", admits the 5-foot-7 pro. "But I just want to make her coming back and winning as hard as possible".

And though dancing, running and weight training have helped Murgatroyd shed most of her baby weight ("I think I'm kind of halfway there", she says), one thing does make her nervous about slipping back into her old skimpy costumes. 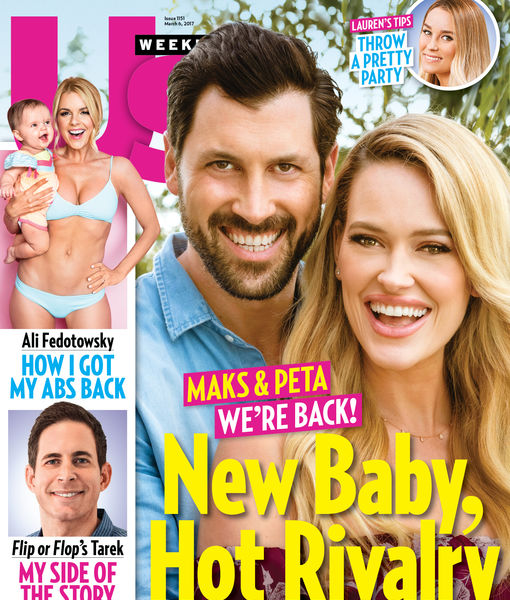 Maks isn't too concerned about getting bested by his fiancée, reminding the GMA viewers, "Last time we were together on the same season, I won". "I think it's going to be OK, and I'm going to take it slowly".

The "DWTS" veterans also sat down with Us Weekly magazine to discuss their return to the show, telling the magazine that parenting made them both "less selfish". After being voted off in season 23, he said he had "zero interest" in coming back. "I have zero want to do this". "It's been it for me two years ago". Something clearly changed his mind! The all-new season of "Dancing with the Stars" premieres MONDAY, SEPTEMBER 12 (8:00-10:01 p.m. EDT).

HollywoodLifers, are you glad Maks and Peta are returning?

'The Bachelor' - Nick and Raven "Get Down and Dirty" In Swamp

Who has jurisdiction over De Lima's drug cases — Ombudsman or RTC

'The Bold And The Beautiful' Spoilers: Quinn Scrambles With Ivy, Spectra Debuts