Teen killed, 4 injured in accident on 35W in Minneapolis 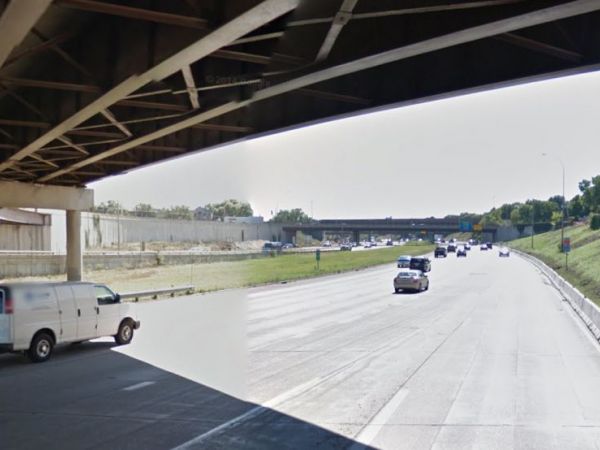 The Minnesota State Patrol responded to the accident at about 7:48 p.m. Monday on southbound I-35W at Johnson Street.

A teenager riding in a auto driven by a 17-year-old boy was killed Monday night after the vehicle abruptly swerved across three lanes of traffic on I-35W in northeast Minneapolis, then hit a guardrail and rolled, the State Patrol said.

After hitting the guardrail, the Pilot rolled several times and came to rest under the Johnson Street Bridge.

The victim, along with an additional passenger, was not wearing a seatbelt at the time of the crash, authorities said.

Three other teenagers in the vehicle, all passengers, were hospitalized with non-life threatening injuries.

A 17-year-old boy was driving the Pilot and there were four other teenage passengers in the vehicle ranging in age from 16 to 17 years old. The driver was also hospitalized, but injuries were not known. A portion of the interstate was shut down for a time.

Who has jurisdiction over De Lima's drug cases — Ombudsman or RTC