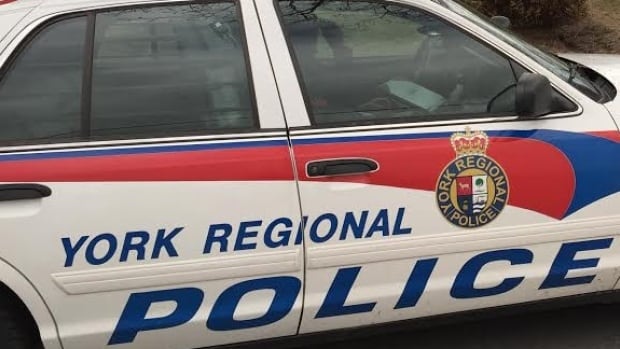 Police are on the hunt for a male suspect after a double shooting that left one person dead in Vaughan, north of Toronto.

It happened on Caster Avenue, near Highway 7 and Weston Road, around 4 p.m.

When paramedics arrived on scene, a woman and a man were found suffering from gunshot wounds.

Mila Barberi of Vaughan was found without vital signs and transported to hospital where she later died.

Police are expected to provide an update Wednesday morning.

A man who was also injured in the shooting was rushed to hospital by emergency crews following the incident. He has since been released from hospital.